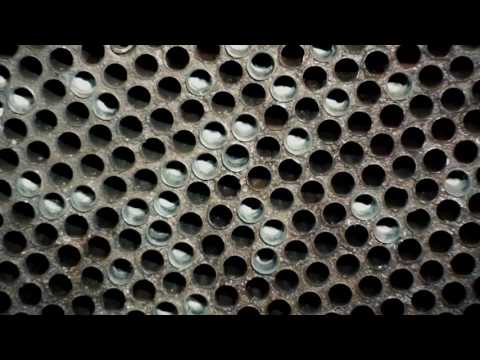 Ball burnishing tool RShR-28 is used to process the apertures of pipe grids and manifolds before installing and rolling out the pipes to improve the tightness and durability of connections. After treatment with a ball reel on the surface of the hole formed three ring protrusions, which are introduced into the outer surface of the tube in the process of its subsequent rolling and ensure tightness and strength of the connection. Rollinger series "RShR" allows you to adjust the distance from the plane of the tube grid on which the O-ring seal protrusions are formed. The range of regulation from 3 to 30 mm. The numerical index included in the designation of the model, indicates the nominal external diameter of the pipe, under which the holes are processed pipe grilles. Axial movement of the spindle in the rollers of "RShR" series is provided by the force applied by the workers to the drive PKM-350 or is performed automatically by the device MPRSh-2.